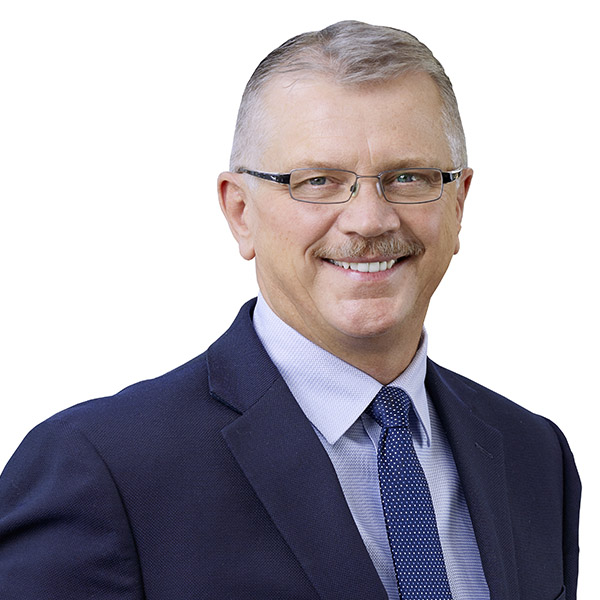 Responsible for leading the Upstream business of Husky's Integrated Corridor, including the Oil Sands, Thermal and Conventional Heavy Oil, and Gas Resource businesses.

Mr. Alexander started his oil and gas career with Mobil Oil and Amerada Hess where he held a number of production/operations-related roles in Western Canada. He joined Husky in 2000, after the acquisition of Renaissance Energy where Mr. Alexander was Chief Production Engineer.

Mr. Alexander holds a Bachelor of Science in Petroleum Engineering from the University of Montana and a diploma in Petroleum Technology from the Southern Alberta Institute of Technology.