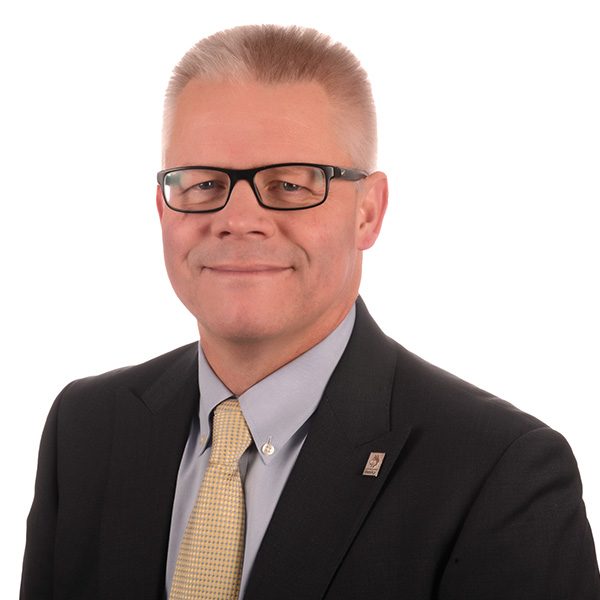 Mr. Brown is responsible for Husky's operations in the Atlantic region.

Mr. Brown was appointed Senior Vice President, Atlantic region in December 2019, after joining Husky in 2018 as the region's Vice-President for Operations.

He started his career with Shell in 1988 and worked internationally in drilling and production operations, including time as Offshore Installation Manager at the Brent field in the North Sea. Mr. Brown later focused on strategy and performance improvement.

He subsequently worked with BG Group in Trinidad and Talisman Energy (later Repsol) in a variety of leadership roles in Canada, the United Kingdom and Norway.

Mr. Brown holds a Bachelor of Engineering from Imperial College in London and a Master of Science in Management from the London Business School (Sloan Fellow).