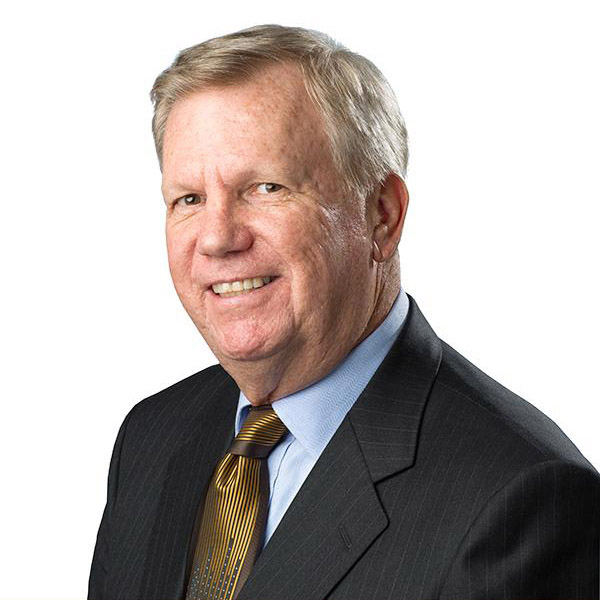 Responsible for managing Huskys Asian assets including China and Indonesia production operations, exploration and new business development throughout the region, as well as the major development projects at Liwan (China) and Madura (Indonesia).

With more than 35 years experience in the energy and mining industries, Mr. Hinkel joined Husky in 2010 as Chief Operating Officer, Asia Pacific. Prior to joining Husky, Mr. Hinkel was President and CEO of Enventure Global Technology, a subsidiary of the Shell Group. From 1982 until 2003 Mr. Hinkel was employed by Unocal Corporation, holding positions including Senior Vice President/General Manager of Unocal Indonesia and President and CEO of Molycorp, the companys mining and minerals subsidiary.

Mr. Hinkel graduated from the University of Texas at Austin with a Bachelor of Science (hons) in Petroleum Engineering. He subsequently earned an MBA in International Management from Thunderbird University in Phoenix, Arizona.