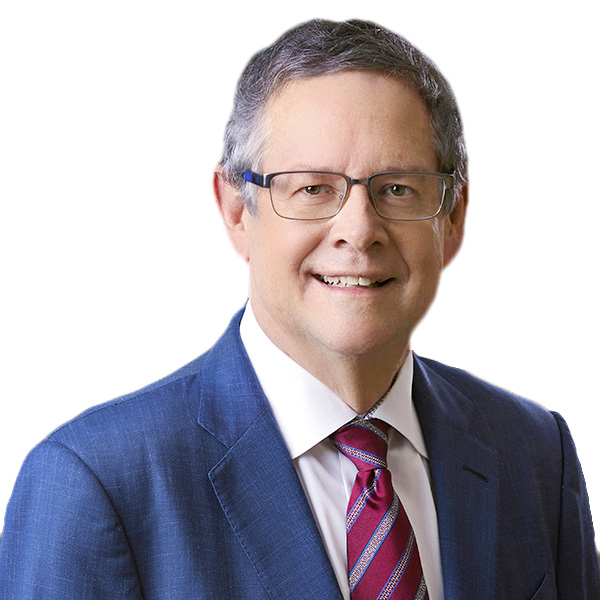 Mr. Peabody was appointed as Husky Energy’s President and Chief Executive Officer and member of the Board of Directors in December 2016.

He joined Husky as Chief Operating Officer in 2006, and has played a key role in the transformation of the Company.

Mr. Peabody has extensive oil, gas, and chemicals experience, and started his career in Canada, where he worked on early in-situ oil sands development.

Mr. Peabody is a member of the Foothills Hospital Development Council, Calgary, Alberta.

He is also a member of the Association of Professional Engineers and Geoscientists of Alberta (APEGA).

He enjoys skiing, golfing and cycling. He is married to Patricia and has two sons, David and James.