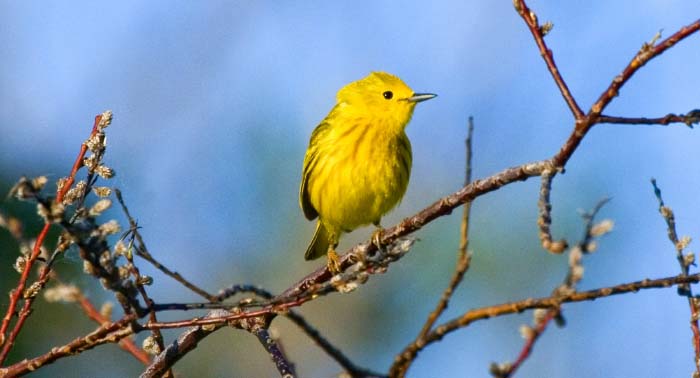 Land stewardship is fundamental to operations

During operations, the Company makes every effort to steward the land in its care and then return it to its pre-disturbance condition.

The Company uses its Environmental Performance Reporting System to track its liabilities at the site level and adjust estimates as new information becomes available. End-of-life asset retirement obligations (ARO) are tracked and disclosed on a quarterly basis, complying with financial reporting regulations. This allows Husky to better estimate its obligations and account for appropriate financial resources for abandonment, reclamation and remediation activities.

In 2013, Husky initiated a program to prioritize its asset retirement obligations over the next five years, allowing it to reduce risk from inactive facilities. The long-term, proactive abandonment program is expected to reduce the amount of time between abandonment and retirement to less than eight years, while meeting compliance and stakeholder obligations.

When land is disturbed during Company operations, Husky’s objective is to remediate and reclaim the area.

Land is restored so it can support similar ecological functions to those that existed before any disturbance. This could include re-contouring sites, replacing soil layers and re-establishing vegetation in a timely manner.

All reclamation sites are submitted for regulatory approval and land owner and/or occupant review, and Husky has achieved a 98 percent approval rate on its submissions. Over the past 10 years, the Company has certified 3,639 sites and returned approximately 7,300 hectares of land to its pre-disturbance condition.

Reclamation certificates are released by the regulator after it verifies the site meets reclamation and remediation criteria. This process generally takes at least five years after initial reclamation work is done, to determine whether the site has been restored back to equivalent capability.

Husky’s increased abandonment efforts have led to increased activity on new reclamations. There are approximately 2,800 sites in active reclamation, assessment and/or monitoring. The Company’s reclamation certificates are expected to increase as these sites are completed and verified. Husky conducts active research and shares information inside the Company and with peers.

Adding to Knowledge of Wolverines

Husky is working with the University of Alberta and the Dene Tha’ First Nation to study wolverines in Northern Alberta, bolstering the scarce information known about the animals. The wolverines will be captured, radio-collared and tracked by U of A researchers, providing data on the range of wolverine habitat and corridors travelled, gene flow and the impact of industrial development.

Dene Tha’ students are working with the researchers to build wood traps for the three-year study. The Dene Tha’ First Nation supports the work as part of efforts to document their traditional land uses.